What To Expect From The Upcoming Samsung Galaxy Note 9? 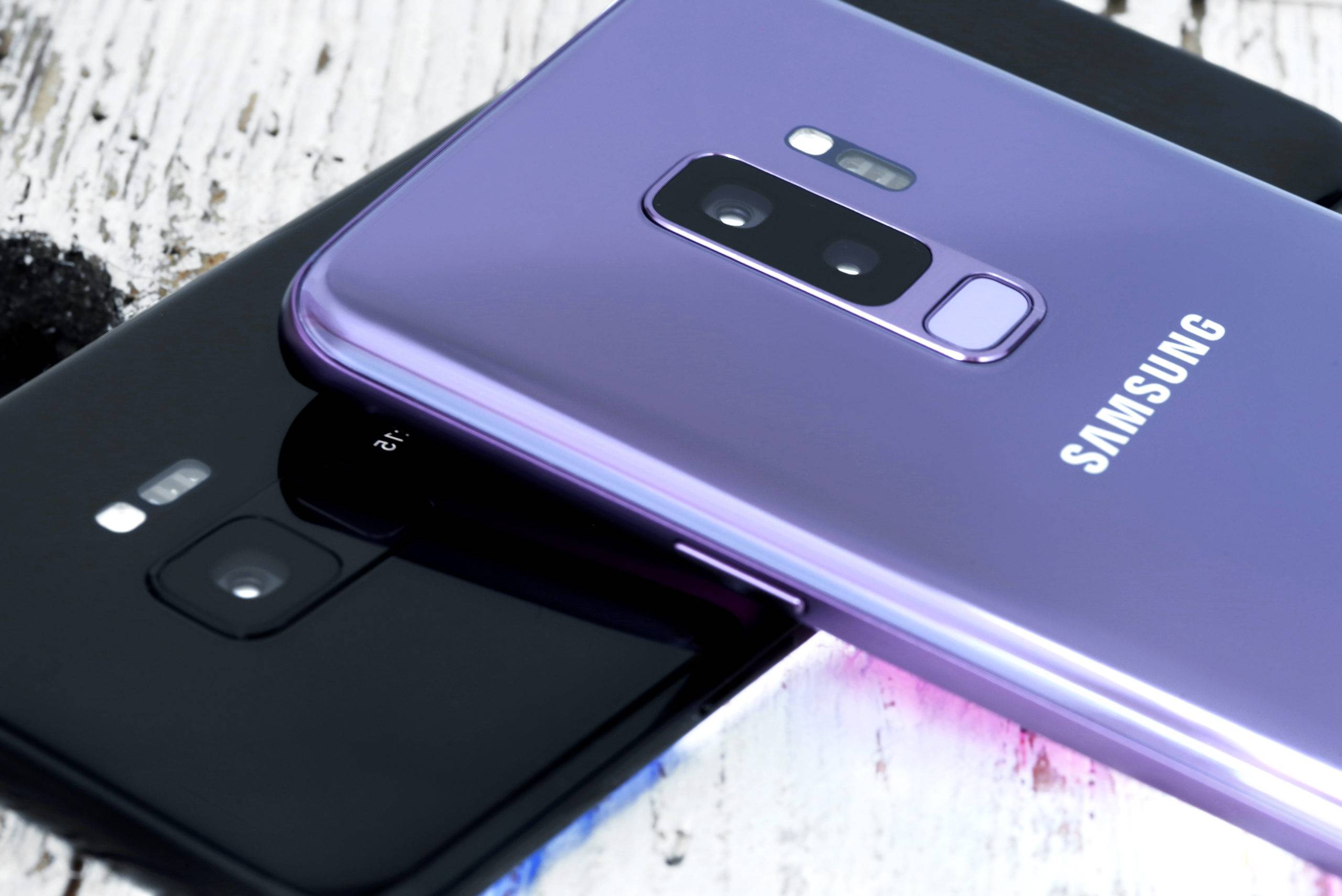 We are now a couple of months away from the launching of the Samsung Galaxy Note 9. But that won’t stop us from going through numerous leaks and rumors that will tell us what to expect from the upcoming phone before its official launch.

As we all know, Samsung’s Galaxy Note line is the company’s flagship phone. It is Samsung’s best phone every year and that is why it is a huge number of fans around the world. The quality and performance of a Samsung Galaxy Note phone is a cut above its rivals. It is also one of the most feature-packed smartphones to be released every year.

With that said, here are the things we know for now about the upcoming Note.

There’s no official date yet for the launching of the Samsung Galaxy Note 9, but numerous reports have said that it is scheduled to be unveiled in an event in New York City this coming August.

Reports have claimed that the upcoming Note 9 will come with a bigger battery than its predecessor. One thing is for sure though, as Samsung has already confirmed that the Note 9 will be used to launch their Bixby 2.0, the newest version of their voice assistant.