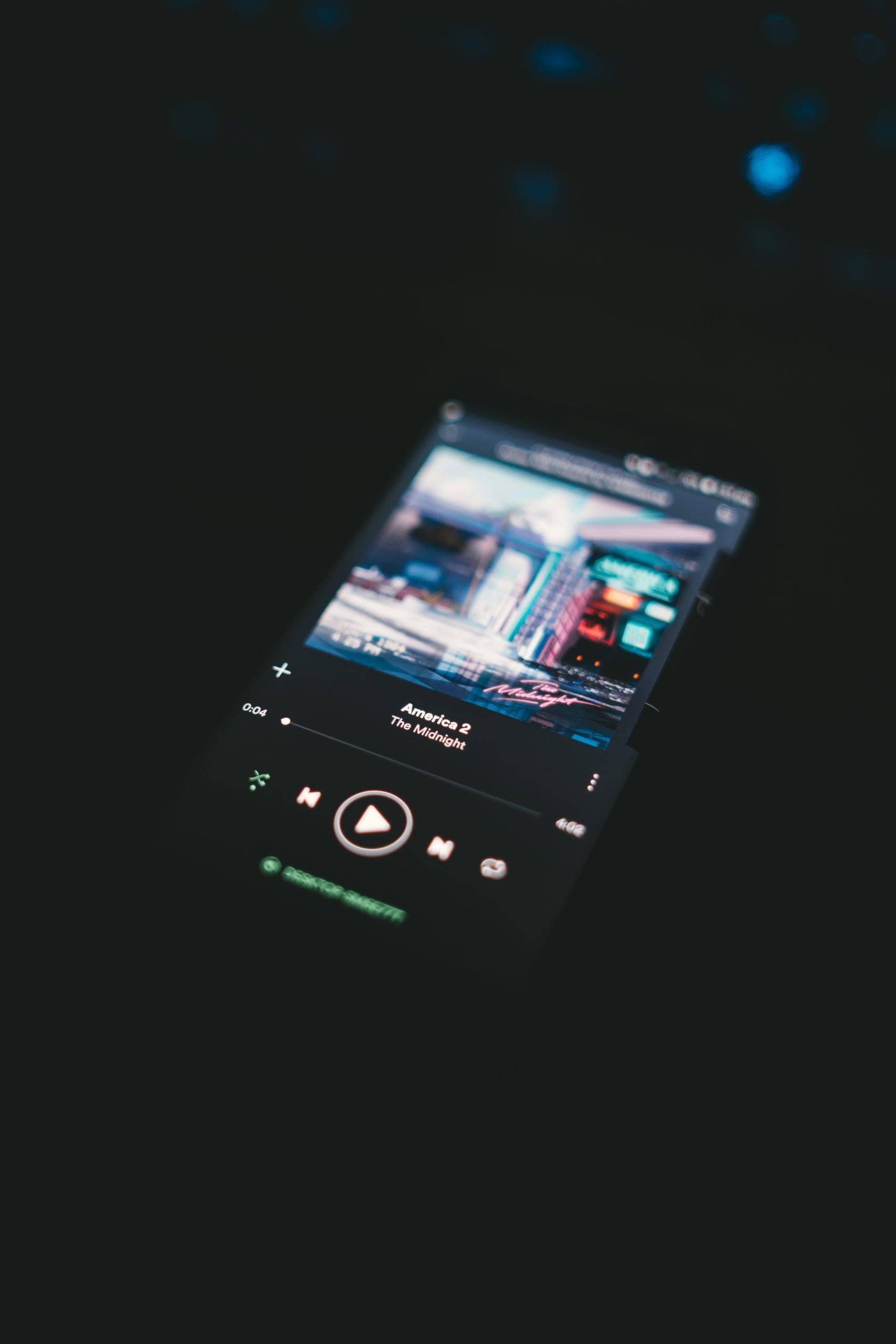 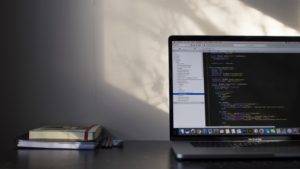 LumaFusion is one of the best video editing app available on iOS. It supports multi-track editing. Like Adobe Premiere Rush, you can directly export videos to YouTube through this app. This video editing app does not allow you to sync to iCloud. The target audience for this video editing app are journalists, video producers, and filmmakers. This app is to enable them to capture visuals and footage on the go. Moreover, there are six tracks for audio, video inclusive of images, title tracks, and graphics. The major benefit of this video editing app is that it offers 4K Ultra HD, keyframing, and offers color correction. Furthermore, it is equipped with a full-functioning audio mixer. As most social networks have a vertical orientation, this video editing app supports that orientation. One aspect to keep in mind is that you cannot sync between the different devices. 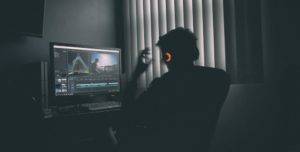 KineMaster Pro is regarded as the most professional video editing available on Android. Like the apps mentioned above, it also supports multi-track editing. It is a feature-rich app that focuses on professional-level video editing. It supports precision in trimming videos and lets you see every detail, frame by frame. The app also facilitates audio editing. However, you can see instant previews of your work here and give attention to details. While the app is available to download for free, it includes a watermark in the videos. The only way to remove the watermark is to get the paid version of the app. Moreover, one of the benefits of the KineMaster video editing app is that it offers chroma key composition. You can also add 3D transitions to your videos.

Best Smartphone Accessories You Can Buy In 2020

Best Apps For Spiritual Growth In Your Life