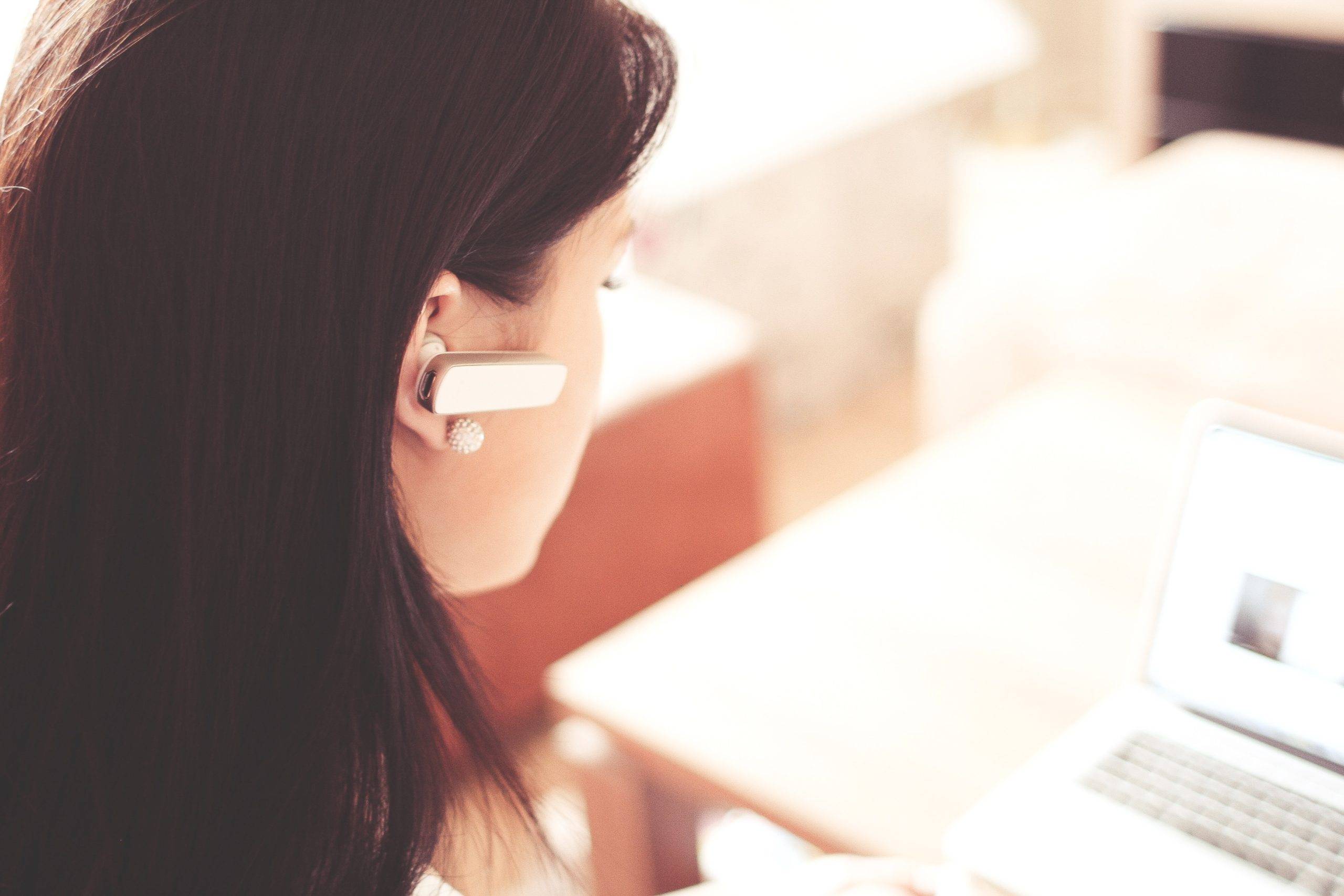 Bluetooth headsets have become a norm for every smartphone user nowadays. They are no longer for the business elites who are always on the go. Their purpose now is not just limited to answering calls while on the go. Because today, Bluetooth headsets are used to give you entertainment whatever you’re doing. You can even use them to give you access to your digital assistant and give you important information when needed, completely hands-free.

However, there are actually a lot of things to consider when buying Bluetooth headsets. You have to look at its battery life, sound quality, responsiveness, and design. So, to help our readers, we have listed our favorite Bluetooth headsets you can buy for your smartphone right now. 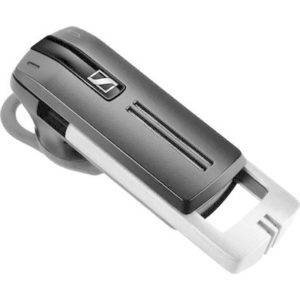 When buying an audio device, its’ a good idea to buy one from an established brand in the audio industry such as Sennheiser. The Sennheiser Presence-UC, for example, is a pretty sleek audio device that looks fancier than most Bluetooth headsets out there.

The reason why we picked the Sennheiser Presence-UC as our favorite Bluetooth headset is because of sleek and fancy look to go along with great sound and voice clarity thanks to the SpeakFocus technology developed Sennheiser. 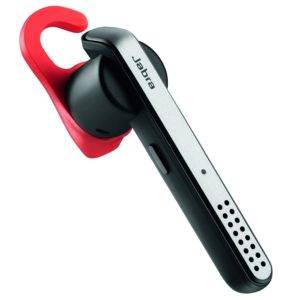 The Jabra Stealth also has great audio quality too. It has noise-canceling technology which eliminates noise from the background. The device’s battery is also superb as well despite its size. The small battery of the Jabra Stealth will last you for six hours in one full charge. 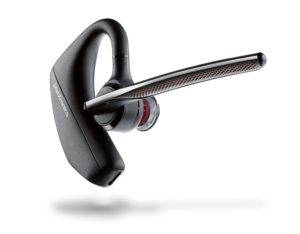 Even though it is not as sleek as the Jabra Stealth, the Plantronics Voyager 5200 still looks like what a Bluetooth headset should be. But if you are looking for Bluetooth headset that offers the functionality you expect from it at a very great price, the Voyager 5200 is your best choice. The device hooks securely around your ear, which means you won’t have to worry about it falling off.

The Voyager 5200 has excellent audio quality for its price. Even though its noise-canceling technology can be a bit too aggressive at times, the device really does a great job of providing you with clear and high-quality audio. 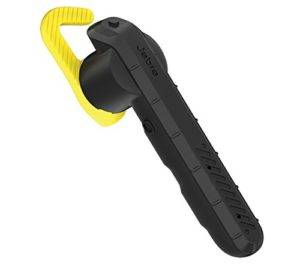 If you’re looking for a Bluetooth headset that’s well suited for the harsh environment outdoors, look no further than the Jabra Steel. One of the toughest Bluetooth headsets available out there, the Jabra Steel features a simple yet straightforward rugged design. It has an IP54 water and dust resistance making it ideal for outdoors. Its large buttons also make it easier for you to operate the device when outdoors.