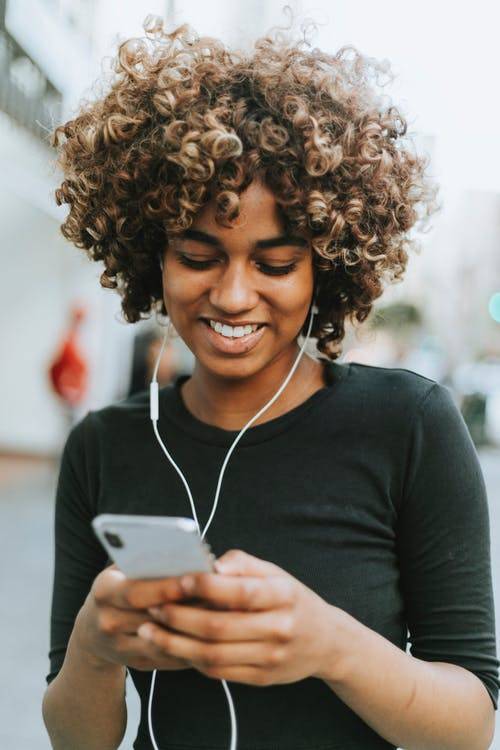 It’s a tradition for Samsung to introduce a new entry in its Galaxy Note series in the second half of every year. Samsung does this to display the best that it can offer in the world of smartphones. For the year 2019, Samsung is all set to launch the Galaxy Note 10, 10+ and 10+ 5G.

For the first time in the history of Samsung, it is set to launch three Notes simultaneously. Also, when it comes to the features of the legendary Note series, Samsung has made a few debatable decisions.

The Samsung Galaxy Note 10 comes with a 6.66-inch screen that has a dynamic AMOLED display. Corning Gorilla Glass protects the screen. This phone comes with a 3500 mAh battery.

The phone boasts of a 10-megapixel front camera and 12+12+16 megapixel camera. Optical Image Stabilization is also expected to be there. This phone shall also support High Dynamic Range (HDR) imaging as well as facial recognition.

The Samsung Galaxy Note 10 is only available in a single 8GB + 256GB storage version. It shall come in three colours- Aura Black, Aura White, Aura Glow and Aura Pink (in the UK)

1) It Does Not Have Headphone Jack And Dongle: One of the most prominent features that is missing from Note 10 is a headphone jack. This audio part had started disappearing since 2016 when Apple, Motorola and Lenovo phones cropped it from their phones. Samsung’s Note series was among the last premium-quality phones to include the audio port until Note 10.

People who look forward to buying Note 10 phones must do with Bluetooth headphones. You can also carry dongles that Samsung, surprisingly, is selling separately for an additional $10.

2) Adieu To MicroSD: Using a microSD card to increase the storage of your phone was a standard feature for Note users. However, Note 10 does not come with an expandable storage feature. Although the larger Note 10 Plus makes provision for microSD slot, Note 10 only provides built-in storage.

3) No Change In Design: Although the Note 10 devices come in attractive colours, their look is almost the same as the last year and even in the year before that. Though the smaller hole-punch camera makes the phone look modern, the overall design remains the same.

The S Pen Does Not Have Any Camera: There was a rumour that Samsung shall put a camera inside the Samsung Galaxy Note 10’s S Pen. According to Patently Mobile, Samsung apparently, had filed a patent in the US Patent and Trademark Office that did not make this idea sound ridiculous.

Thus, though several features are lacking in this phone, it does have some new features. The stylus is now updated with a feature called “Air Gestures” that provides for a more remote control over the camera.