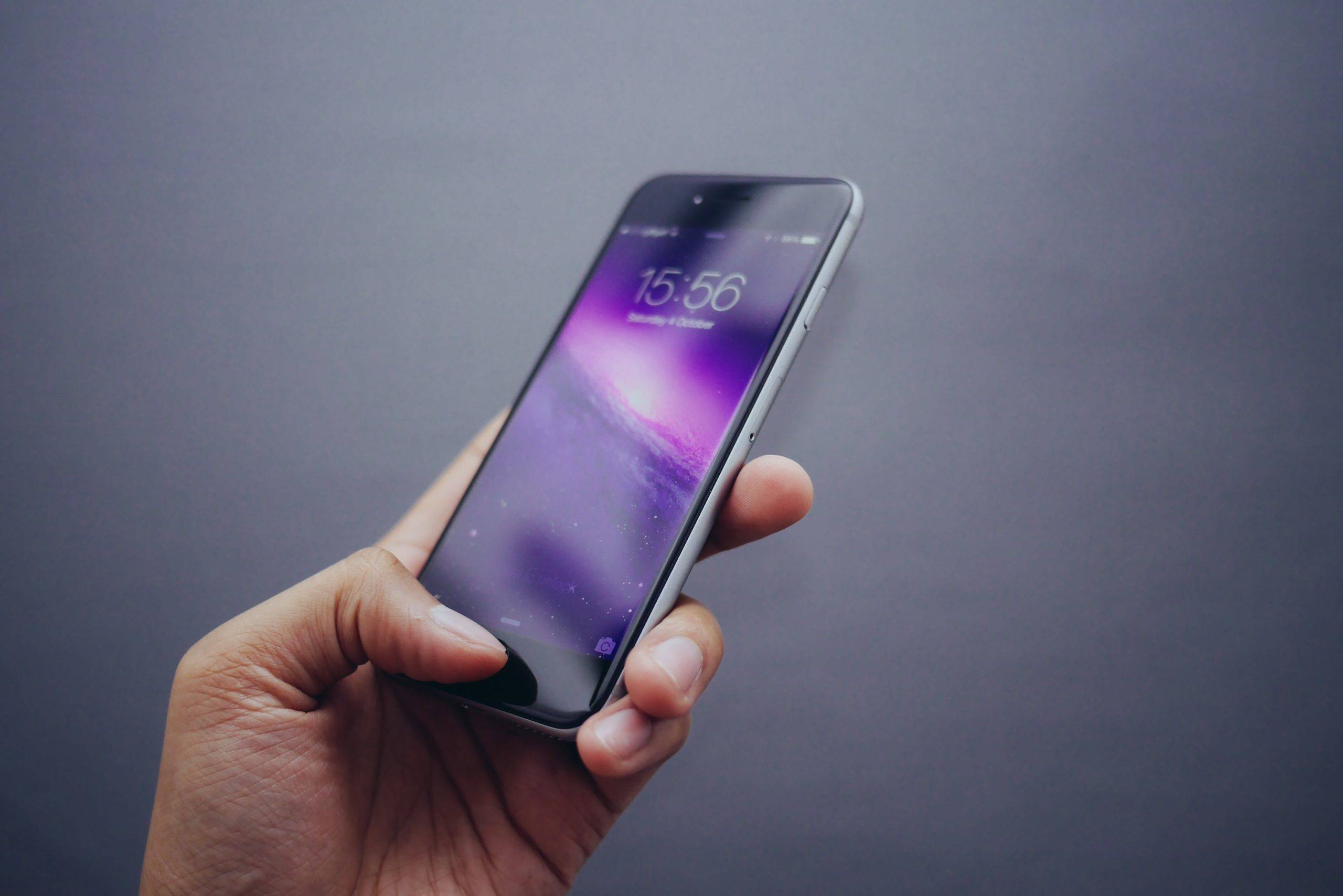 Productivity Unfolded: the phone is an edge above the rest of the phones. Samsung has yet again excelled in innovation. The company has a history of coming up with cutting edge models that rule the market. However, it is important to understand the functionality and look of the phone. Samsung phones have an excellent battery that goes on for hours without charging. It has also come up with charging pods that don’t take much time to charge up the spark. 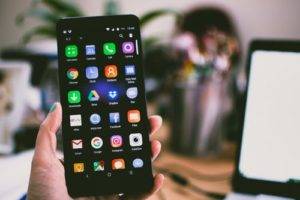 According to experts, the Samsung Galaxy Folded phone is the best phone that has come up in many years. It seamlessly folds and can go on for hours. Moreover, the display is a 7.3-inch screen that has sharp images and clarity like never before. However, it is a bit bulky. People feel that it is difficult to carry out handy in a pocket. It is also not water-resistant which makes it even more vulnerable. The phone must be water-resistant. I lost most of the phones in the past because I ended them in water somehow. The Phone is a masterpiece, but it lacks the basic function that most of the phones are offering today.

If you compare the phone with iPhone 11 pro, the phone has its pros and cons. The iPhone 11 pro max is the best phone declared in its category. The smartphone has cutting edge features and is water-resistant. It is handy and sleek. However, the Samsung Galaxy Folder is a unique phone. You may get a lot of attention when you decide to unfold it in a public place. People tend to get amused and surprised. The phone is a futuristic marvel. 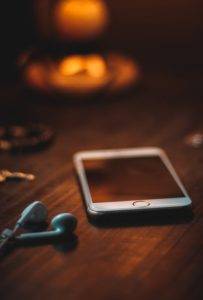 The 7.3-inch screen is multifunctional. You can open two apps at a time and work simultaneously. The battery life is unbelievable. Moreover, if you have limited charging options while traveling, the phone won’t give up on you. It goes until the end. The Face ID of the iPhone 11 is impressive. However, the slide fingerprint sensor on the phone is simple, practical and fast. The storage is impressive. You can download games and apps without giving a though. Even if the phone is fully loaded, it does not hinder its performance or battery life. The phone’s software is sturdy and intelligently designed. The wireless power-sharing is another feature to die for. This feature puts the phone apart from the rest in its league.

If used for a longer time, one may realize that it is bulky. It does not fit your palm. You have to be careful when you are carrying it around. Moreover,  it may not fit your pocket too. Experts suggest that even though you do not plan to buy the phone, you must visit the store and have a look at this modern marvel.

You Will Definitely Adopt These iPhone Hacks After Trying Them (#7 Is My Favorite)
What Mobile Phone Model Are You? Check This Quiz And Discover!
Best Smartphone Buying Guide of 2020
Top 3 Smartphone Shop Reviews
Get Best Practices Of Using Best XR Case Right
Top Ideas About Best Camera Phone That You Should Be Mindful

What Mobile Phone Model Are You? Check This Quiz And Discover!