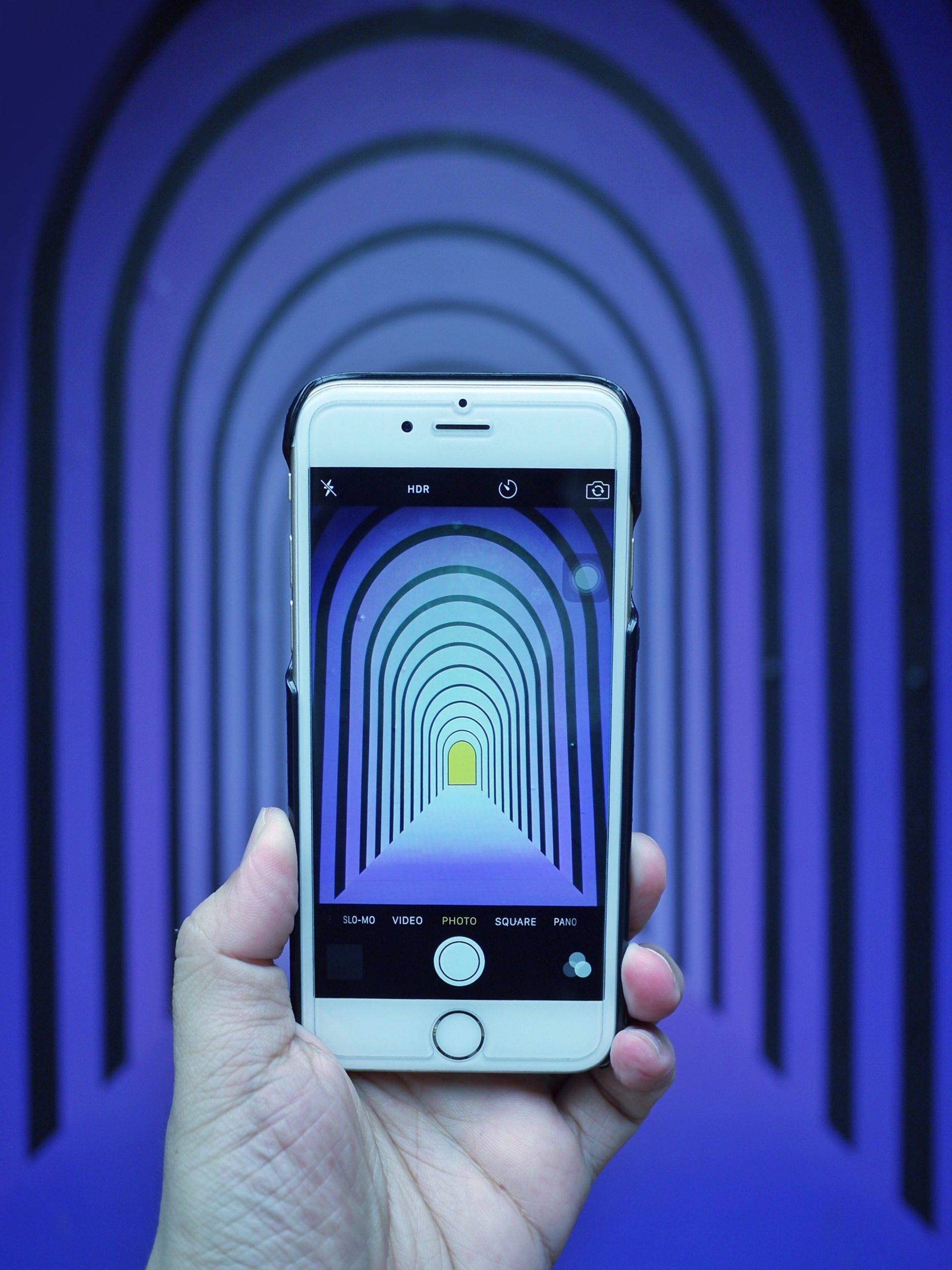 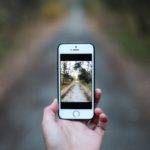 Below is a list of the best-used smartphones you find in the web right now. Note that these are slightly used high-end smartphones which you can buy at a very low price.

The iPhone 7 offers drastic improvements from its predecessor, the iPhone 6. It has a much better camera, better battery life, better display, and better performance. Everything about the iPhone 7 is better than the previous iPhones that came before it.

It also has one of the best iPhone displays right now. Its display is extremely bright and colorful which makes it perfect for watching videos, movies, and playing mobile games.

The smartphone world just got a whole lot sweeter when the Samsung Galaxy S7 along with its brother, S7 Edge was released to the public. Released to great reviews especially with its form and functionality, the Galaxy S7 was indeed one of the best smartphones ever made. It still provides a good value for money despite it being released back in 2016. There are tons of second-hand Samsung Galaxy S7 on the web right now like this one that is slightly used and have no hidden effects.

What made the LG G5 an interesting choice for smartphone users when it was launched in 2016, was its modular design that was very uncommon among mobile devices. It has a modular design that can be accessed by pushing the button located on the bottom-left of the device. Once the button is pressed, the bottom bezel will come off along with the phone’s battery. You can then put in other modular accessories made for the LG G5 such as the LG Cam Plus and LG Hi-Fi Plus.

With its nice set of features, the LG G5 still remains popular these days. It’s one of the best second-hand phones to buy right now because of its removable battery. Its dual camera also captures excellent photos. And its performance is still on the flagship level.

The Samsung Galaxy Note series is known for its top-of-the-line flagship specs. It has been a crowd favorite ever since it was launched in 2015. It’s beautiful 5.7-inch Quad HD Super AMOLED display is still one of the best smartphone displays you can find right now. 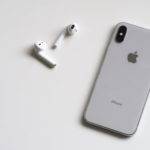 If you want to get your hands on a Galaxy Note phone so bad and try out the features offered by its stylus, this Galaxy Note 5 sells only for $189.99 which is a very good price for a used smartphone. You won’t find another good deal for a Galaxy Note 5 like this one, you better hurry and pick it up while supplies last!

If you haven’t tried owning an iPhone before, perhaps you might want to try your first iPhone experience with the Apple iPhone 6s. Everything about the iPhone 6s is just extremely wonderful. With a single press, the 3D technology found in the device will allow you to a lot of things with it. It was launched with plenty of innovative features that were never seen from an iPhone before.

So, if you are looking for a cheap iPhone that comes with incredible performance, camera, battery life, and added features, a used iPhone 6s is the right one for you.