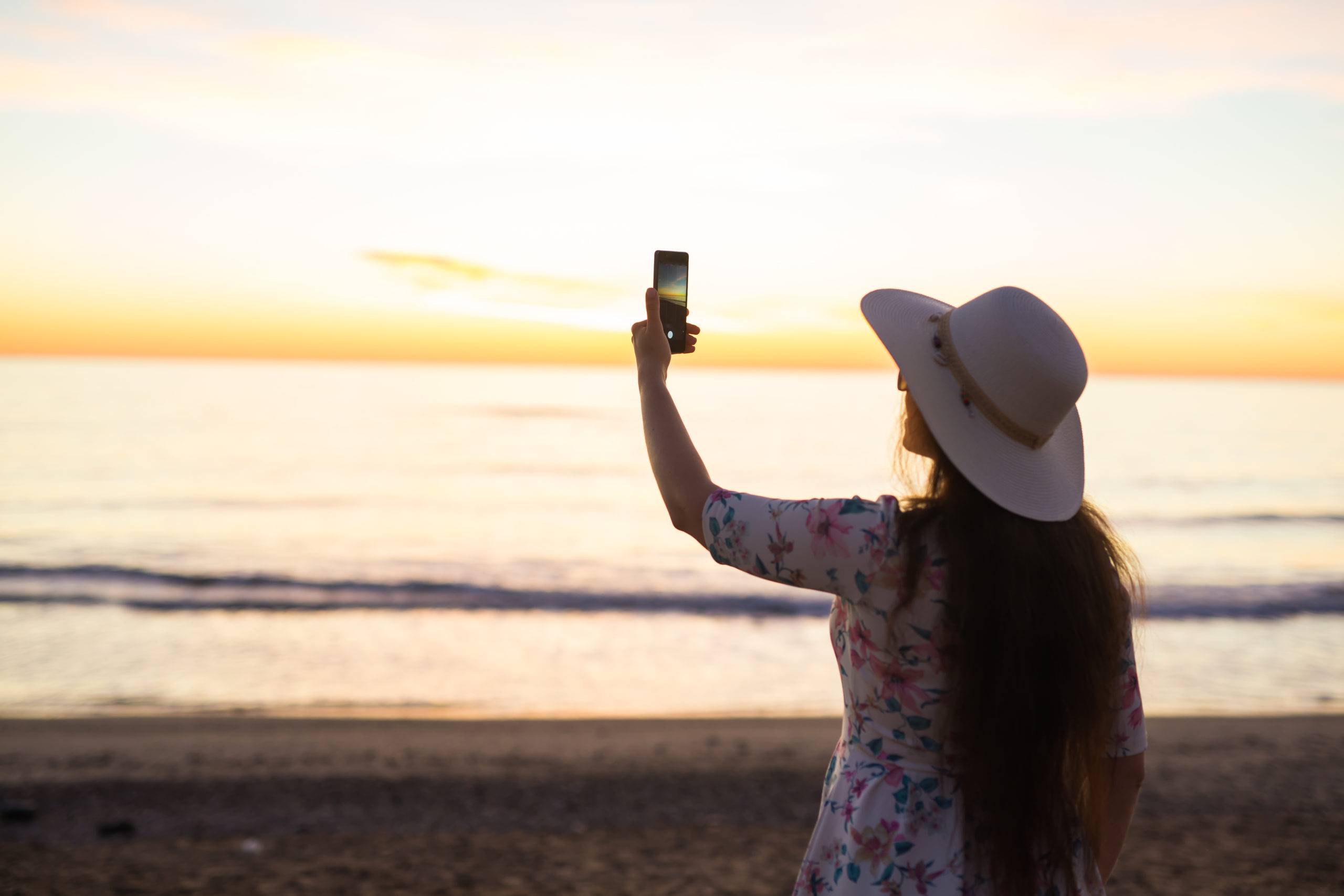 Smartphone cameras are one of the factors considered by many people when buying a new phone. But not all users are able to identify which phones have great cameras. To help our readers to pick the phones with the best camera, we have listed the top smartphones on the market right now based on one of the features that matter the most in phones.

Just a quick note though, the list below is based on their DxOMark scores. DxOMark has been used to rate the standards of a smartphone based on their camera and image quality.

If you want to take beautiful photos, you might want to get the newest flagship phone from Samsung, the Samsung Galaxy S9 Plus.

Next up on the list is the Google Pixel 2 XL. The Pixel 2 XL held the number 1 spot on the DxOMark’s rankings until it was usurped by the Samsung Galaxy S9 Plus.

The Google Pixel 2 XL is quite known for having excellent autofocus feature combined with superb attention to detail, making this smartphone an excellent choice for photographers and videographers.

The iPhone X is the most advanced iPhone to date, especially in the camera department. It has excellent zooming capabilities, produces vivid colors, and good amounts of exposure. The iPhone X’s portrait mode is also very notable.

The Huawei Mate 10 Pro may not be as popular as other flagship phones on the market, but it does compete with iPhone X and Google Pixel 2 XL when it comes to cameras. The phone is listed number 4 in the DxOMark rankings because of its ability to produce photos with good details and wide dynamic range. The Mate 10 Pro also excels in any lighting conditions thanks to its excellent autofocus features.