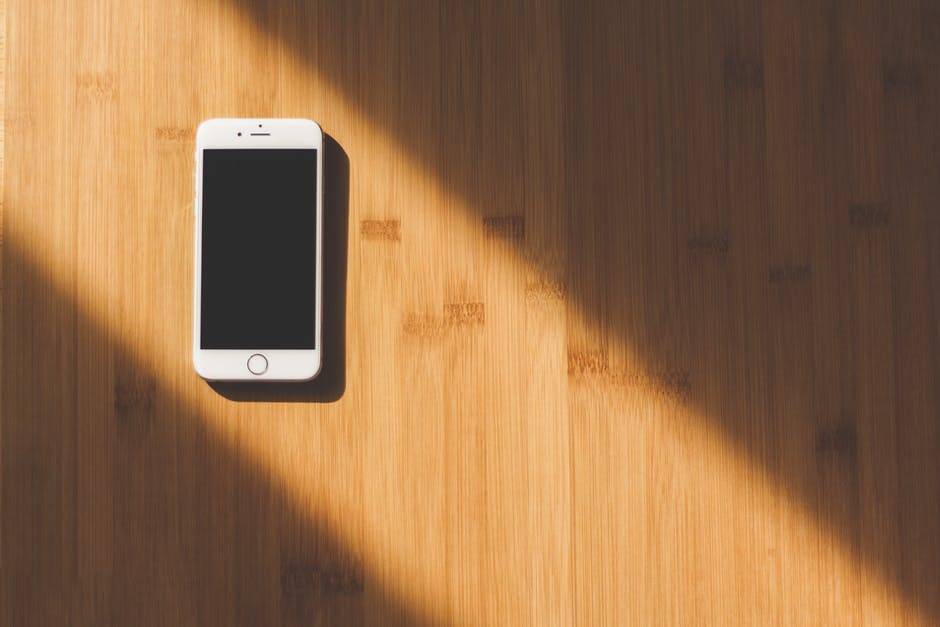 You can switch carriers whenever you feel like it. With that said, we have listed below the most affordable unlocked smartphones on the market right now.

The Samsung Galaxy S7 Edge features a beautiful and large edge-to-edge display along with great battery life and an extremely capable camera. The form and functionality of the Galaxy S7 Edge made it an incredibly popular choice among many smartphone users when it was launched. It really is a special and gorgeous Android phone that doesn’t compromise on anything.

Designed for power-hungry smartphone users, the LG V10 packs in all the things you could look for in a smartphone into one sturdy and rigid package.  It has a crisp QHD display which is backed by a powerful Snapdragon 808 processor and 4GB of RAM that delivers smooth performance across the board. Its superb build quality is also unmatched which makes it an ideal choice for heavy smartphone users.

If you prefer an unlocked iPhone, perhaps this iPhone 6s with 128 GB will do you just fine. The iPhone 6s follows the same design language that we have seen from the previous phones before it. It also happens to be incredibly powerful thanks to its A9 processor that is combined with an M9 co-processor to for improved battery efficiency and performance. The 3D Touch technology that was first introduced in the iPhone 6s was also well-received.

All in all, the iPhone 6s is great smartphone despite being already two years old. It has a great camera and superb build quality, all for less $299.99.

We would like to recommend the Samsung Galaxy S7 Active for those people who are always on the go or who love outdoor adventures. This phone is designed to take a lot of beating. It is basically the same with the Galaxy S7 but with a sturdier build quality. It is incredibly durable so you don’t have to worry about dropping it or accidentally putting its safety at risk.

This is the oldest device in this list being launched 5 years ago already. It might be outdated but the LG G3 holds its own really well. For less than a $100, you can now avail a good smartphone that doesn’t compromise on anything. It still manages to deliver decent performance despite being outdated up to this day. If you’re a big fan of LG phones and is on a very tight budget, an unlocked LG G3 now sells for less than $100.