What makes WhatsApp Different From Other Messaging Apps

What makes WhatsApp Different From Other Messaging Apps 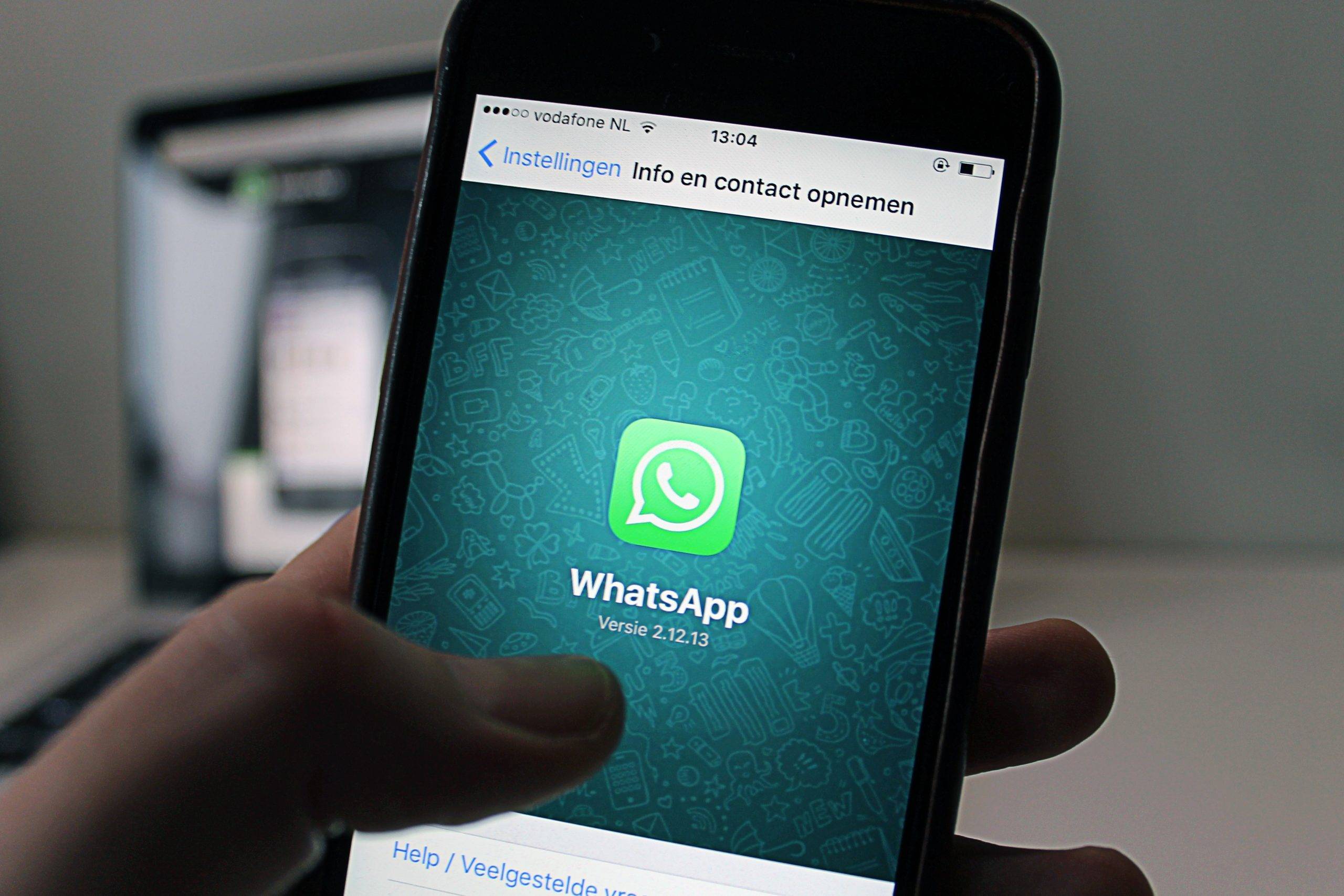 There was a time when the only way to communicate from a faraway place is through traditional mail wherein a messenger has to take your letter and transport it to the place where you want the letter to be sent to. After that, people were able to invent the telephone. It did not take long before cell phones succeeded that invention.

By that time, the phones were huge. No one ever thought that the time would come that there would actually be a kind of phone small enough to fit into the handbags that women use every day. But the most amazing invention ever made is probably the smartphones. Not only did this make access to the internet possible, it also made way for people to achieve things a lot easier.

These days, there are already loads of applications in Play Store that a user can download for free. One of them is Whatsapp. It was in 2009 when this app came to be. Now, people are wondering why up to this day, it still remains to be one of the most popular apps. These are the reasons why.

Whatsapp happens to be the first app of its kind. With that, if you compare with the others of its time, it surpasses all of them with regards to use and features. The only up that could stand up to this one was Skype, but even Skype was different.

Skype was intended for computers whereas WhatsApp was originally for mobile phones. This was because WhatsApp was supposed to be an extension of text messaging. With that, with regards to WhatsApp’s own purpose, it does surpass all text messaging apps.

Well, it did not really kill SMS entirely, but a lot of people at that time certainly have switched to WhatsApp from SMS.

One of the reasons lots of kids preferred WhatsApp over SMS is because the number of characters for SMS was limited. Meanwhile, WhatsApp allowed its users to input as many characters as they want.

It is Ad Free

Lots of people use apps even though they are bombarded with ads. This is not because they enjoy ads popping out their screen once in a blue, but this is because they have absolutely no choice.

There are lots of apps that are actually pretty good. Their only downside is that they have too many ads. This is because most apps earn their profit through ads.

This is something that WhatsApp does not have. As a result, its users have come to love it. Of course, it did not really take long before other messaging apps have emerged, but they were not able to surpass the power of WhatsApp.

Due to the perks of using WhatsApp like unlimited characters, it should not be a surprise that it has billions of users. Being a messaging app as it is, people benefit from the fact that a lot of people are already using this app.

Think about it. How can a messaging app be of any use to you if none of your friends or relatives are even using it? You cannot send a message to a person through an app that the other person is not using.

As a result, given the number of WhatsApp users, this number tends to double and triple.