They say that electronic devices and water is not a really good combination. There are now smartphones that stand really well against water. Even if its rain, getting soaked in the bath, or falling onto a surface of the water, smartphones are now able to stand against water without getting damaged thanks to modern technology.

This is one of the reasons why a lot of users now prefer water-resistant smartphones because they now know that their device will be safe even when it gets wet.

With that said, here are the top 4 waterproof smartphones you can buy in 2018.

One of the best-selling phones after it was released back in October 2017, the iPhone X still lives up to Apple’s expectation of it. Elegant, sophistically designed, great camera, and perhaps the most powerful smartphone out there, the iPhone X has everything that you could ever look for in a smartphone. Many people even agree that the iPhone X is the best smartphone you can buy right now. It is also the first iPhone to feature a near bezel-less OLED display and one of the first smartphones to have a facial recognition system with Apple’s Face ID.

The home button (also the fingerprint scanner) is now gone and is replaced by a bevy of swiping gestures. Last but not the least, the iPhone X is one of the few waterproof smartphones with an IP-67 rating, which means it should be safe even if its submerged underwater. 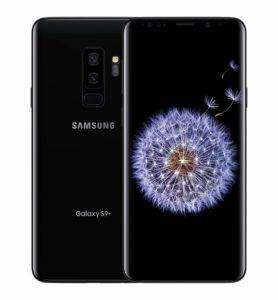 Samsung’s latest model in their Galaxy lineup has seen a tremendous upgrade in its hardware department than its predecessors. Both phones have the latest Qualcomm Snapdragon 845 processor, more RAM, bigger battery. chipset, and stereo speakers. The main difference between the two is in the size of their displays and the camera department. The standard S9 has a 5.8-inch display with only 4GB of RAM. The S9+, however, has a bigger display at 6.2 inches, more RAM, and comes with dual 12MP cameras at the back of the phone.

The S9 and S9+ are both waterproof smartphones with an IP68 rating. 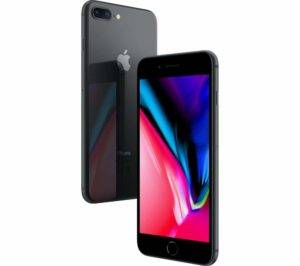 The iPhone 8 and iPhone 8 Plus are waterproof smartphones that feature an all-glass body design. These two phones have more processing power and graphics than the iPhone 7 lineup released in 2016. They are also the first iPhones to feature augmented reality and wireless charging.

Both phones are practically the same with the iPhone 7 lineup when it comes to design, albeit with new color options. If you’re a big Apple fan but can’t afford the more premium price of iPhone X, these phones will serve you well. 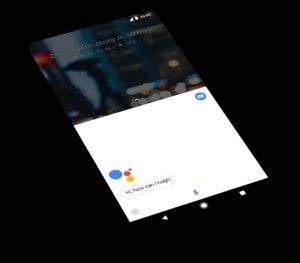 The Google Pixel 2 and Pixel 2 XL are without a doubt, the best Android smartphones you can buy right now. These two devices combine great hardware, superb battery life, and the best cameras in the smartphone industry. Both, are waterproof smartphones too. They have an IP67 rating dust and water resistance. Both smartphones feature an IP67 rating for water and dust resistance, a powerful Qualcomm chipset, a sharp OLED display, and stereo speakers.

The best thing about these phones though is that they are the first in line for the newest Android version that becomes available. The key difference between relies on their size. The smaller Pixel only has a 5-inch screen, while the Pixel 2 XL is larger, with a 6-inch screen.