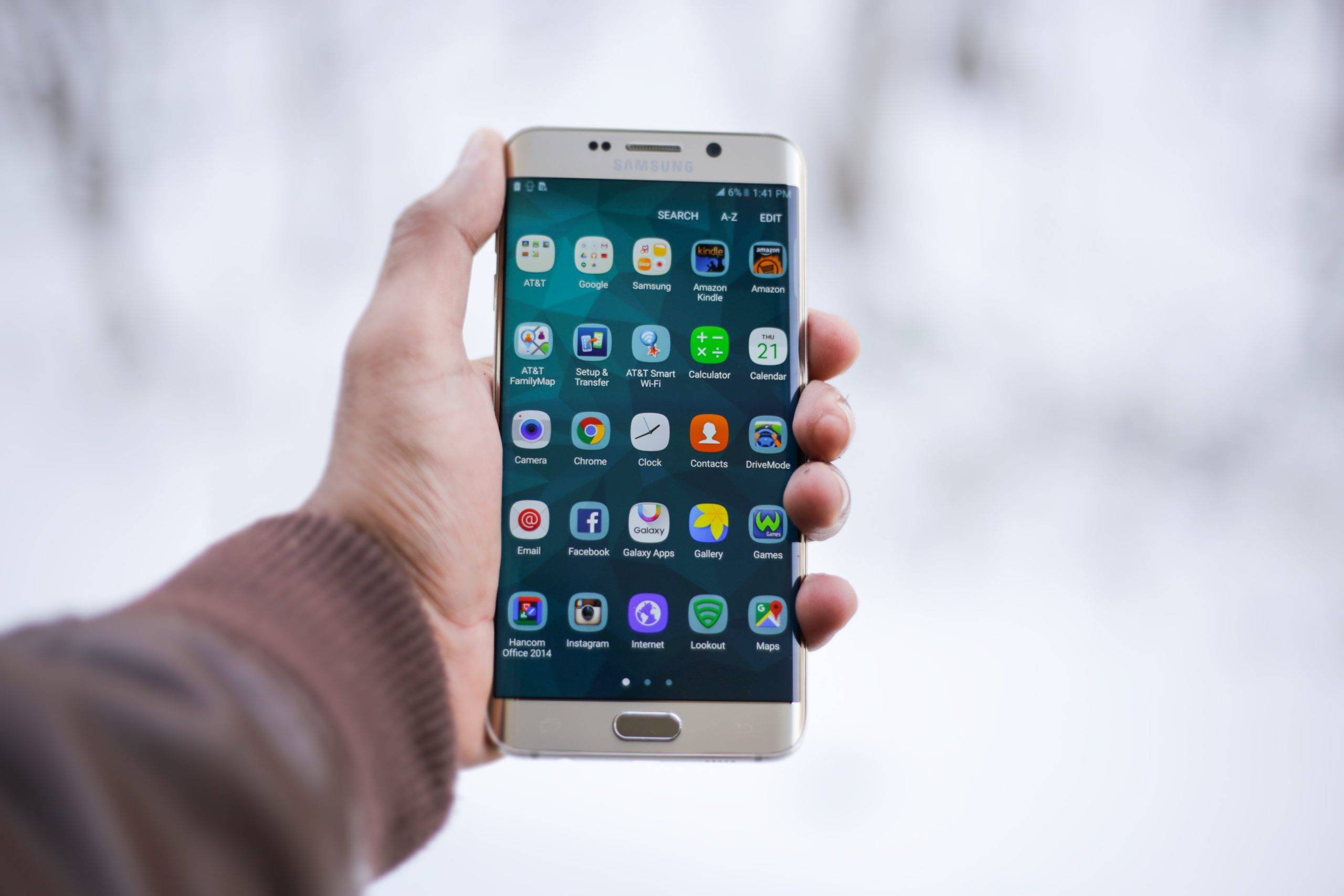 The Google Play Store is home to millions of Android apps. Not to mention that the number of apps on Play Store just keeps on growing every day. This is why it is so easy for an Android user to become overwhelmed when searching for a particular app on the Play Store. So how are you supposed to know which of these apps are the best and useful? Lucky for you, we’ve got you covered!

We’ve searched the whole Play Store and managed to find the best Android apps you can use right now.

1Weather is perhaps the best weather app you can find in the Google Play Store. It has a rather simple, yet, a paginated design which shows all the information you need about the current weather in your area.

Aside from that, 1Weather also comes with a set of customizable widgets along with weather notifications for extreme weather.

Google Drive is the number go-to cloud storage option for Android users out there. It is also one of the most useful Android apps you can get for free right now. The app gives its new users with a free 15GB of storage upon signing up.

But what we like the most about Google Drive is that it can also be used along with several Android apps such as Gmail, Google Docs, Google Photos, Google Sheets, Google Slides, Google Calendar, and Google Keep. You can use all your files from the Google office apps into the Google Drive and access them wherever you go.

One of the most popular Android apps ever, the Google Maps still remains to be the go-to navigation app by many smartphone users in the world. What makes Google Maps special is that it receives weekly updates that make the app even more useful.

Aside from the basics of being a navigation app, Google Maps also now have more features to offer. It can now give you information and direction to places of interest, directions to important stops along the road such as hotels or gas stations, and traffic data. The app even lets you download an offline map so you can still get direction even without any internet connection.

Google Assistant is definitely the most technologically advanced AI in the world right now. The best thing about it though is that you can download it for free from the Play Store. You can ask the app whatever you want and it will give you an answer. You can even use the Google Assistant to do a couple of task such as launching a new app, answering a call, make a reminder, set an alarm, etc.

Nova Launcher is probably the best launcher you can download right now and it’s free! The app has always been listed as one of the top 10 Android apps for how many years now. What makes the Nova Launcher the best, is because it is consistently updated to the latest Android version by its developers.

The app comes with plenty of features (more features will be unlocked if you buy the paid version) even if you download it for free. It gives you the ability to change your home screen, your lock screen, your app drawer, and icon themes for all your installed Android apps.